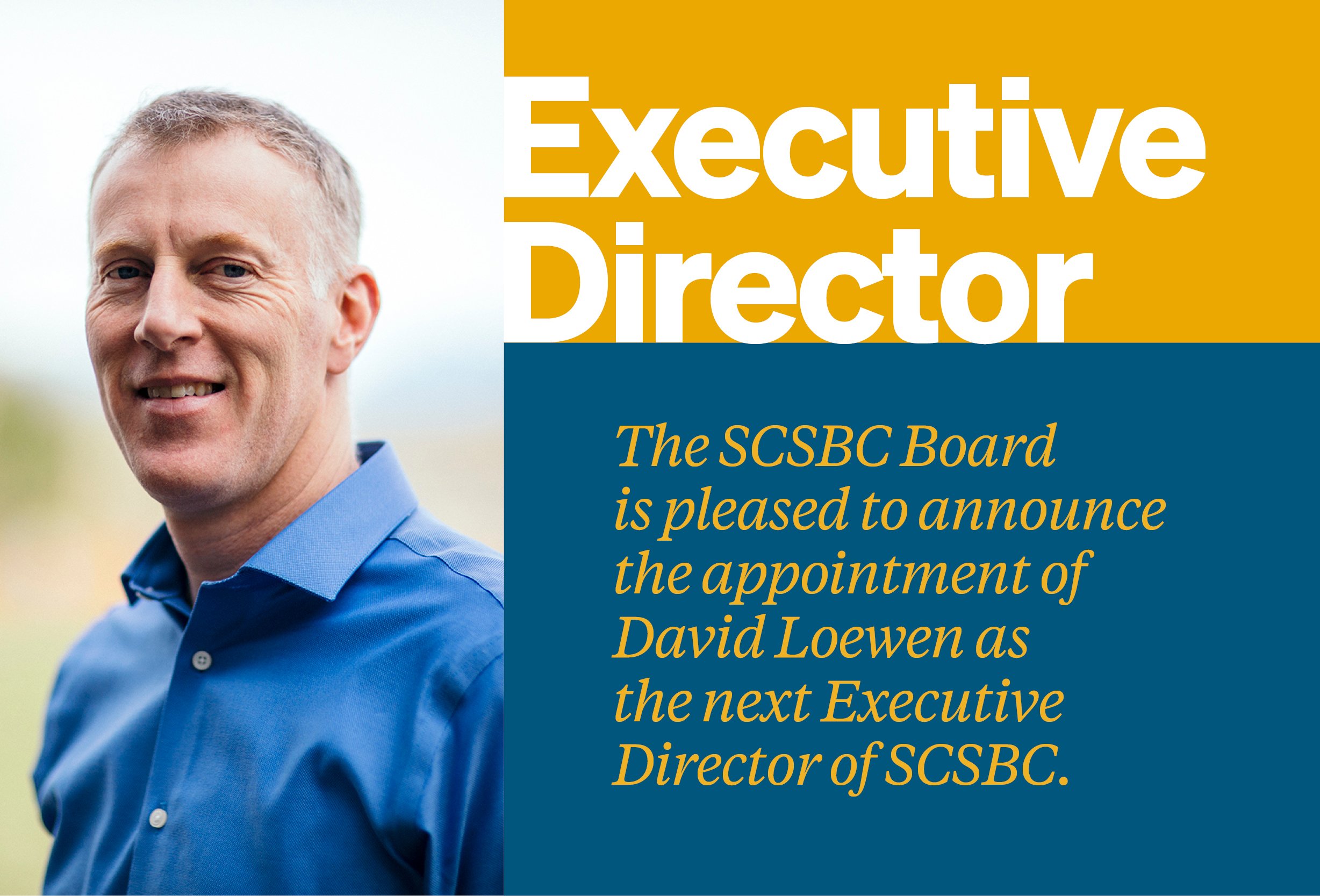 David brings to SCSBC deep experience in Christian educational leadership. He has spent over 25 years as an administrator and teacher in BC Christian Schools, including serving from 2011 to present as Superintendent of Surrey Christian School. In his time at Surrey, David oversaw significant school growth and led the implementation of two five-year strategic plans that resulted in the renewal of many significant aspects of the institution. Prior to his role in Surrey, David served as Principal of White Rock Christian Academy, and before that as Principal of Abbotsford Christian School. He has led and participated in numerous school evaluation and leadership reviews for the Ministry of Education, for SCSBC, and for Christian Schools International. He has served on the board of the Federation of Independent Schools Association (FISA) from 2012 to the present.

David has demonstrated a lifelong commitment to professional development and learning. He has a PhD from the University of Victoria in Educational Leadership, Administration and Organizational Theory. He is currently pursuing an M.A. in Theological Studies from Regent College. David is passionate about applying his knowledge and skills to invest in educational leaders and organizations. He has served as Adjunct Faculty in Trinity Western University’s M.A. in Leadership Program, teaching a course in Team Leadership and Conflict Resolution. He has consulted with a number of Christian Schools on strategic planning, including vision and mission development. He is a frequent keynote speaker, workshop leader, and author of articles on topics relating to Christian education and leadership.

David enjoys participating in and coaching sports including volleyball, basketball, and rock climbing. He likes to recharge by spending time in nature, including hiking, camping and canoeing. David is happily married to Sharlene and has three children: Chloe, Olivia, and Ilya. The Loewens are members of Hope Community Church.

David is widely regarded as an energetic, passionate, and articulate leader. He often speaks of a desire for Christian Schools to know and tell their “story within the grand story”. This involves leaders understanding their school’s particular story arising from their context and history and relating that story to the grand story of Jesus and His announcement of the coming of the kingdom of heaven. The Board is pleased with Dave’s appointment to the Executive Director position and looks forward to working with him on carrying forward the mission and vision of SCSBC.

Get connected through our Member Portal